PHM Technology was announced as the winner of the inaugural Australian Maritime Defence SME Innovation Grantfor its MADe software.

The Chairman of Maritime Australia Limited,VADM Chris Ritchie AO, RAN (Ret'd),presented the award during the Pacific International Maritime and Defence Exposition 2013 at the Sydney Convention and Exhibition Centre on Tuesday 8 October.

New Defence Minister, Senator the Hon David Johnston was in the audience during the award ceremony.

The Awards recognise and reward innovation by Australian individuals and organisations in products, services and business processes for the maritime and naval defence industries.

For further information on the other award winners see: http://www.pacific2013.com.au/innovation-awards/index.html 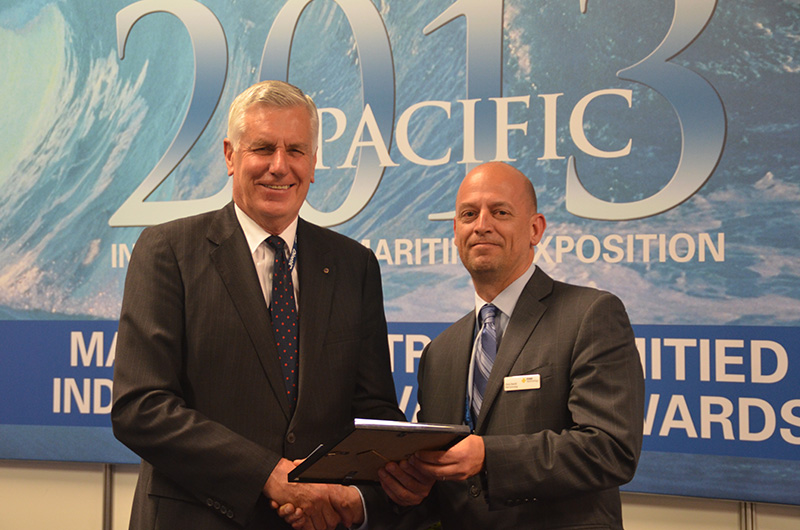 Join the industry leaders with our regular & informed articles relating to RAMS and Predictive Maintenance.

4 Min Read Key investment risks for eVTOL / UAM The investment thesis is simple: get exposure to the projected $1.9 trillion UAM market. But how do you do it and avoid the failures?
3 Min Read 5 Reasons your organisation needs Model-based RAMS 5 key reasons why it is important that you have a Model-based approach to RAMS analysis.